Voices from the Choir

At the core of the TMC community, of course, are the 126 choristers engaged in championing choral music in Canada. We talked about what the TMC community means to some of them, how it connects with their communities outside the concert- and rehearsal-hall, and favourite moments in the Choir. 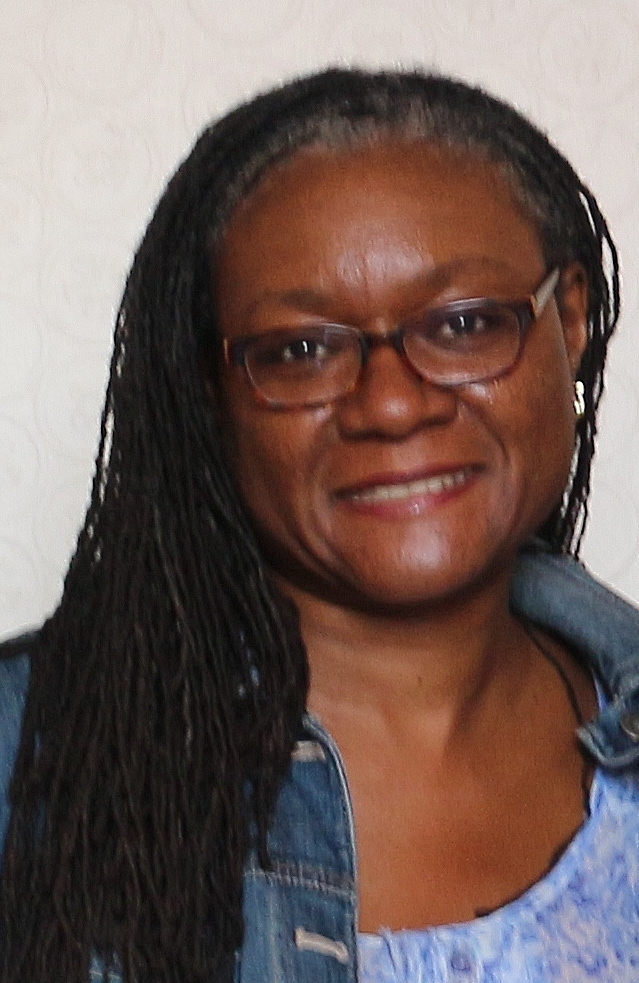 The very first choral community that I was in was the Silverthorn United Church choir. That’s where I met Mr. (Arthur) Russell. When I joined the choir in 1998, my first TMC buddy was Arthur Russell. He’d been a bass in the choir for a very long time, and I had known him since I was 11 years old. His wife had been the organist in our church choir.

One of my other TMC buddies was Debbie Fleming. I didn’t know her before joining the choir, but we’ve become really good friends. She shares a birthday with my youngest son.

One of my favourite things about singing in the choir is the community. It feels like a family. We support each other through good times, but especially during difficult times. The other thing, is the amazing music that we are allowed to sing. I feel so privileged to be able to perform such wonderful music with such accomplished musicians.

One of the most memorable experiences that I’ve had as a chorister, was actually as a soloist, at a Singsation Saturday. It was the most amazing feeling to stand in front of the Singsation choir and feel their support as we sang through the 5th movement of the Brahms Requiem. I am normally very shy, although I have done solo work before, but I’m glad that I did it. More please!

How does singing in the TMC affect your non-TMC community?
I am always pleasantly surprised at the reaction that I get when I tell people that I sing with the Mendelssohn Choir. This choir is held in such high esteem!

My family is my fan club. At least one member of my family has been to each of my concerts since I began. My biggest fan though, is Chris, my husband, it’s a rare concert that he hasn’t attended. I think I can count on one hand, the number of concerts that he’s actually missed in 15 years. 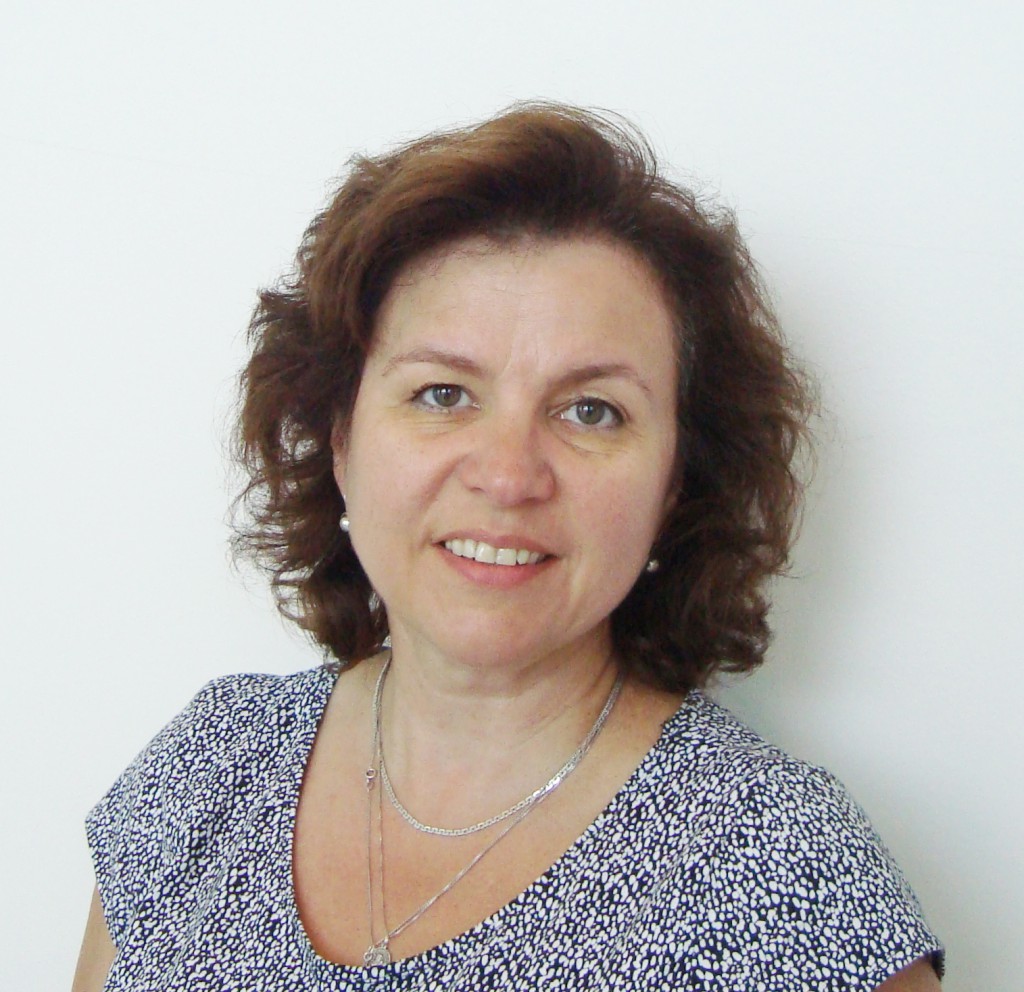 I did not know anyone in the choir before I joined. At my first rehearsal I was fortunate to be assigned a seat next to Amy Rossiter who became my first buddy and a good friend. I should also mention Marg Rappolt who always has the time and kind words to provide her support and make me feel a part of the TMC Community. These and many other people are one of the reasons why I so enjoy being in the choir.

My favourite part would be the precious moments of genuine music making, when all the distractions are removed, and our voices and sounds of music combined begin their own existence in a different dimension, resonating in my heart and soul, transforming me into a different human being.

Nikolaus Harnoncourt once said that “Art is not a nice extra – it is the umbilical cord which connects us to the Divine, it guarantees our being human.”

My husband and daughter are my biggest fans, providing their unwavering support, putting up with my practicing, and not minding the lack of homemade dinner on rehearsal days!

What was the first choral community you were a part of?

I sang with different choirs, but the one that I can consider my first true choral community was the Gloria Chamber Choir in my hometown of Lviv, Ukraine. Not only did I get to sing a diverse repertoire of classical music, but I was also able to travel through Europe, participating in choral festivals and competitions, experiencing an unforgettable atmosphere of musical camaraderie without language and cultural barriers. It was a community of enthusiasts that shared a passion for choral singing and exploring the music of different periods and nations. But the best thing that happened was that I met people that became part of my life and to this day remain my close friends.

What is most important to you about the TMC community? 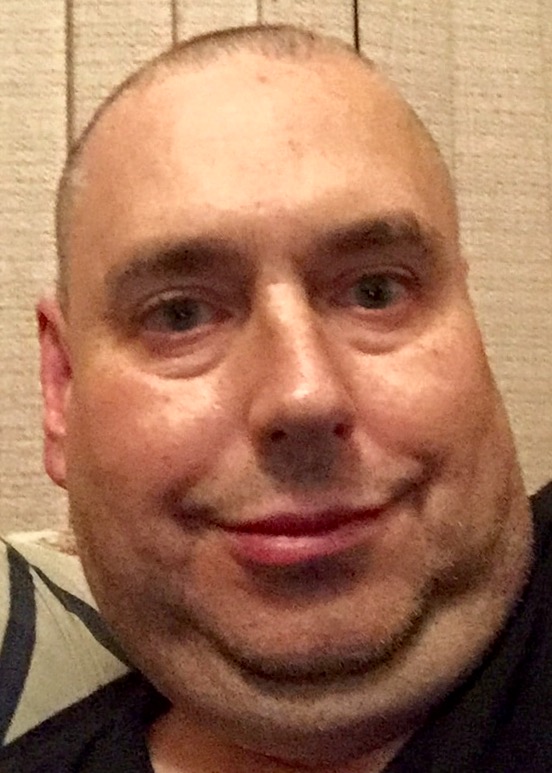 The first TMC buddy I had was a good friend who actually convinced me to join the choir after he and his family prodded me for about 3 years.   His name is David Winegarden and we met in the Etobicoke Youth Choir in 1977.   David left EYC in 1982 and joined not only TMC but the Elmer Iseler Singers and then the Elora Festival Singers for one season when Noel took over in 1997.   I had joined 2 years previous under Dr. Elmer Iseler and still remember auditioning singing “Every Valley” wearing a dark blue walking cast after injuring my foot.

What makes you feel most like part of a TMC community?

I always enjoy chatting with fellow choristers at the coffee break in Cameron Hall.   I will usually hang with people I know but I try and make an effort to talk to some of the new choristers and then rush to grab a cup of coffee just before the refreshments are put away.

I also enjoy run-outs to Elora, Barrie or Parry Sound for a concert but also enjoy car-pooling or bussing with choristers.   My most memorable TMC moments, other than our concerts, have been the New York trip with Mendelssohn Singers to perform Ruth Fazal’s Oratorio Terazin in Carnegie Hall and in Long Island but also the singing the 2010 Winter Olympic torch song in front of thousands at Nathan Phillips Square and the Andrea Bocelli with David Foster Christmas concert at the Air Canada Centre when Mendelssohn Singers were his backup choir!

I always enjoy sinking my teeth into a new piece of music. Sight-reading is good for the brain as it gets you concentrating on various aspects of the score all at once.   You’re not only taking in the dynamics but learning notes as well and possibly having to learn a new language too.   That’s something I’ve prided myself with this choir – singing and learning the dialect of various languages – Latin, Italian, German, French, Russian, Hebrew as well as our native English.

How does singing in the TMC affect your non-TMC community?

I have found that learning a lot of music on a fast level in TMC has really improved not only my singing but sight-reading when I sing with other choirs.  Every member of TMC has a good and decent singing voice and I have often brought TMC members into my other choral communities to help out.

I have about 2000 “friends” on Facebook. Some are true friends and others are people I’ve met once or even never met but ones who share my interests.   When I’m not singing, I’m still involved in the music industry but it’s either in radio broadcasting or my DJ work. I meet a lot of people through radio and DJ.   Those TMC choristers I’m friends with on Facebook or in everyday life – I’m a fan of you and I thank you for your friendship!  This may be my final season in TMC (my choice) and I want to thank everyone in this magnificent choir for inspiring me. I want to also thank Noel for sharing his musicianship with all of us. Noel is a very talented man and I hope that current TMC choristers will stay in the choir as long as they can and benefit from Noel’s wisdom.

What is most important to you about the TMC community?

Meeting and spending time with fellow choristers not only at break time but outside of choir as well.  A good chance to hang with fellow choristers is during the early part of the new year during the annual “Conductor’s Challenge.”   Choristers are encouraged to have a fundraising activity where they can invite their family, friends and fellow choristers to raise money for the choir.  If you live in a condo, book your party room or condo theatre (if you have one) and have a movie night. Charge for the movie and snacks and donate it to the choir!  Many great activities out there to raise money for a great organization! [Editor’s Note: I did not put Bill up to this! –JW]