Alastair Boyd studied music at the University of Toronto and at the Guildhall School of Music in London (England). His principal composition teachers were Lothar Klein and Derek Holman (Toronto) and Francis Shaw (London). He lives in Toronto, where for 10 years he served as head of the University of Toronto Central Library cataloguing department, and worked as music cataloguer for the Faculty of Music Library. 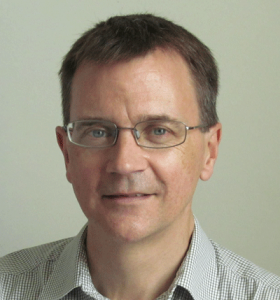