Acclaimed Toronto conductor David Fallis was named in June 2018 as Toronto Mendelssohn Choir Interim Conductor and Artistic Advisor for the 2018/19 and 2019/20 seasons. David will provide artistic direction for these seasons, conduct most TMC concerts, and prepare the Choir for their performances with the Toronto Symphony Orchestra. During this time the TMC will be conducting an international search for a new Artistic Director. 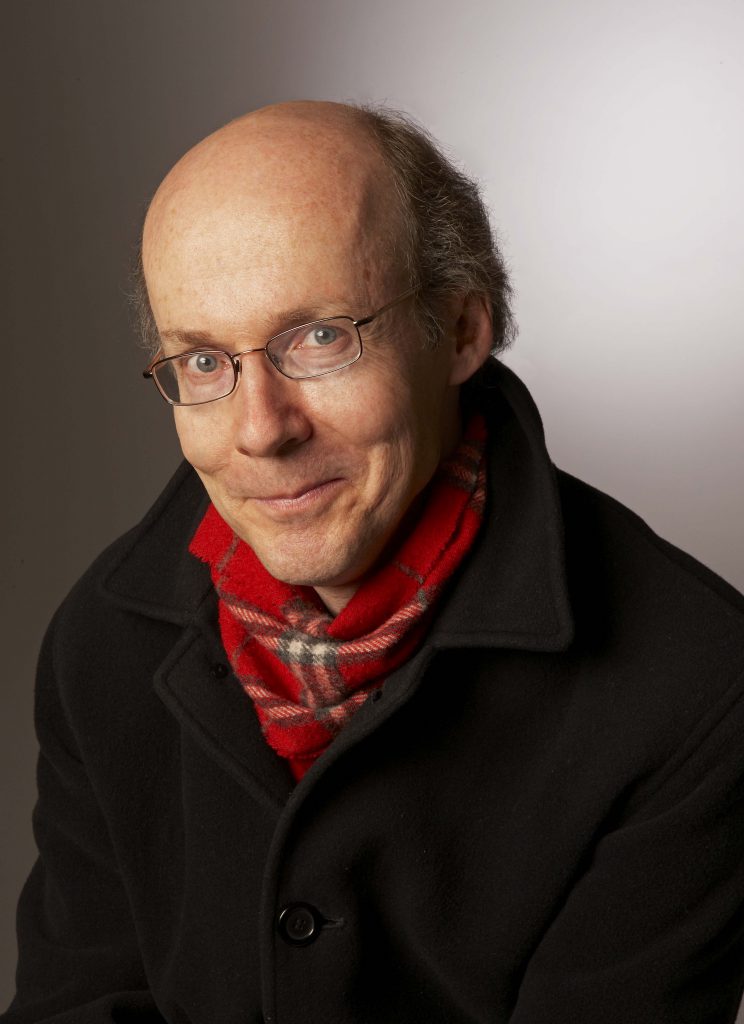 David Fallis is a Canadian conductor and music director renowned especially for his work in opera, choral, and choral/orchestral repertoire. He is currently Interim Conductor and Artistic Adviser to the Toronto Mendelssohn Choir.

For the prestigious Luminato Festival in Toronto, he conducted Murray Schafer’s music-theatre epic Apocalypsis at the Sony Centre. He has conducted world premieres by many other leading Canadian composers, including Cris Derksen, James Rolfe, Christopher Butterfield, Christos Hatzis and Andrew Ager.

On the symphonic stage, David has conducted the Manitoba Chamber Orchestra, Symphony Nova Scotia, Orchestra London, the Windsor Symphony, and Symphony New Brunswick, and he directs the MacMillan Singers at the University of Toronto Faculty of Music.

Formerly Artistic Director of the Toronto Consort, Canada’s leading ensemble specializing in the music of the Middle Ages, Renaissance and early Baroque, he toured extensively in Canada, the US and Europe, and led the ensemble in their numerous recordings.

David was the historical music producer for two acclaimed TV series The Tudors and The Borgias. He lives in Toronto with his wife Alison Mackay.

David Fallis conducts the Mendelssohn Singers in Healey Willan’s Behold, the Tabernacle of God, from the loft of St. Paul’s Basilica during the TMC’s March 28, 2018 Sacred Music for a Sacred Space concert.