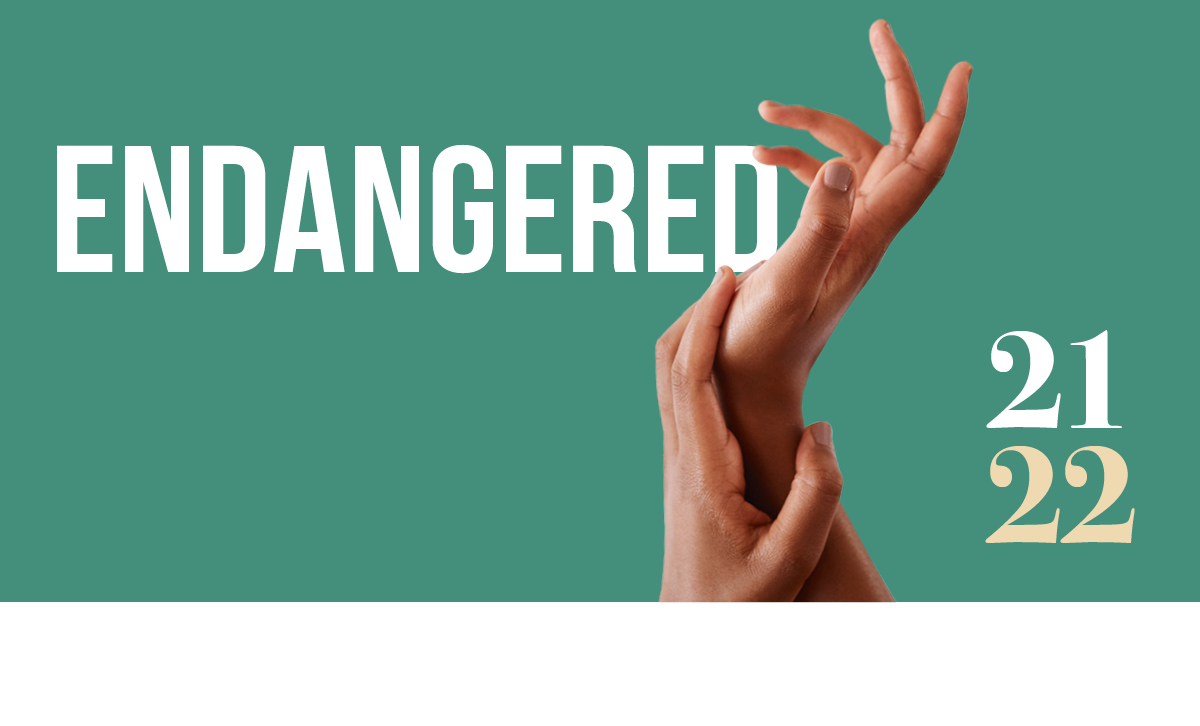 Mass for the Endangered by Sarah Kirkland Snider – a Canadian premiere

In the Beginning by Aaron Copland

Andrew Balfour composed Mamachimowin for the TMC’s 125th anniversary concert in 2019. Andrew says:  “Mamachimowin (The act of singing praises) is a choral work that explores the difficult relationship between Indigenous spirituality and the impact of the Christian culture on First Nations people…  I wanted to utilize the instrumentation of violas, cellos, and double basses to give the idea of the strings representing a foundation of the ground, or Mother Earth.” 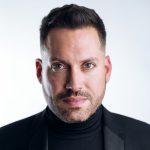 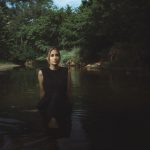 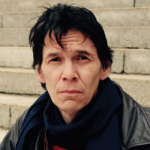