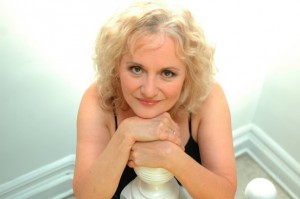 The Prize is a cash amount of $1,000, and is awarded to the winner of the annual Choral Composition Competition. As part of the prize, the winning composition will be premiered by the Toronto Mendelssohn Choir at one of their season concerts.

The TMC Choral Composition Competition is open to unpublished Canadian composers. There is no age restriction.

Works to be submitted must be unpublished, but do not need to have been composed specifically for this competition.

Details of the 2019 Competition can be found here. Deadline for submissions is October 14, 2019.

2015: Stuart Beatch of Regina Saskatchewan won for his composition Psalm 100.

2016: Elizabeth Ekholm of Montreal, Quebec won for her composition Prayer of St. Francis.

2017: Joannie Ing of Toronto, Ontario won for her composition The Good News Carol.

2018: Russell Wilkinson of Edmonton, Alberta won for his composition There is No Rose.

2019: Zachary Windus of Ancaster, Ontario won for his composition In Bethlehem upon that morn.