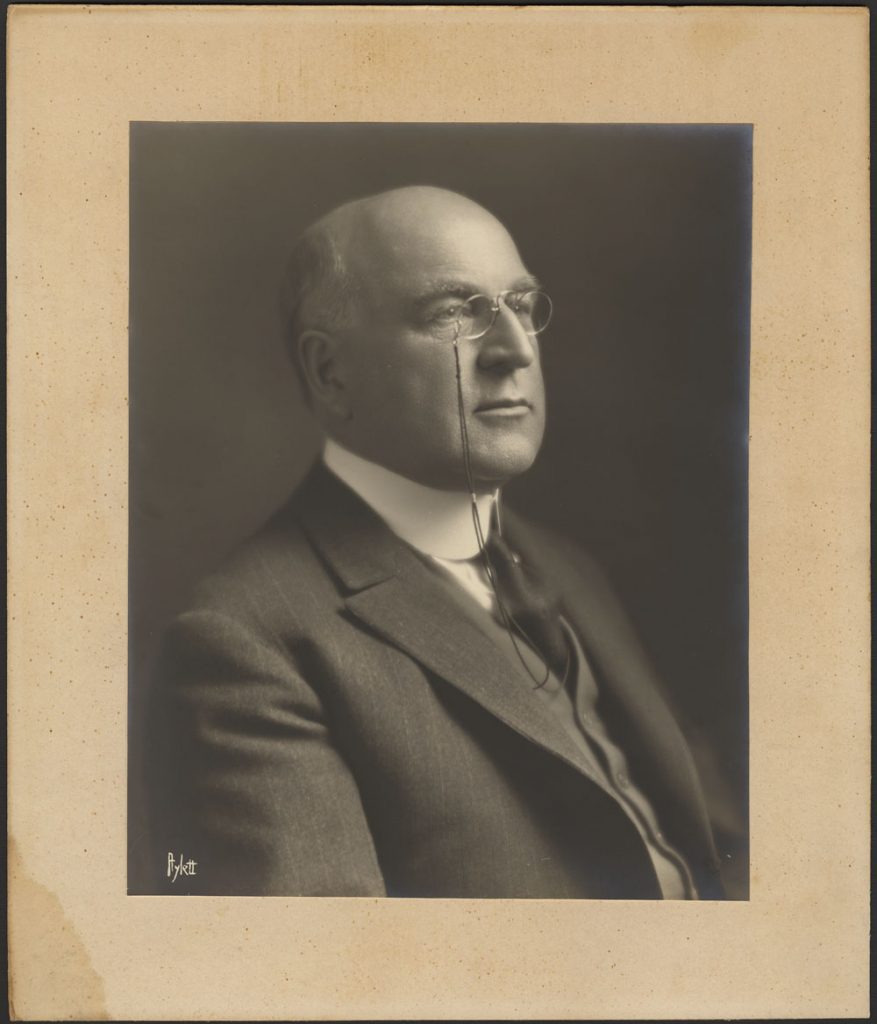 The Toronto Mendelssohn Choir was founded by Augustus Stephen Vogt in 1894.

Vogt grew up in Elmira, Ontario where his father was a hotel-keeper and built organs. Vogt became a church organist at age 12 (performing on an organ built by his father) and continued his education in Hamilton, Ontario. He then went to the New England Conservatory in 1881 and Leipzig Conservatory in Germany in 1885. He founded the TMC in 1894 and led the Choir until 1917 over which time he conducted 78 concerts, welcomed American orchestras to Toronto to perform with the Choir, and toured the Choir to Buffalo, New York City (at Carnegie Hall), Chicago, Cleveland, and Boston.

Dr. Vogt instituted the practice – which remains in place today – of yearly auditions for every chorister.

Read more about Augustus Stephen Vogt in the Canadian Encyclopedia.