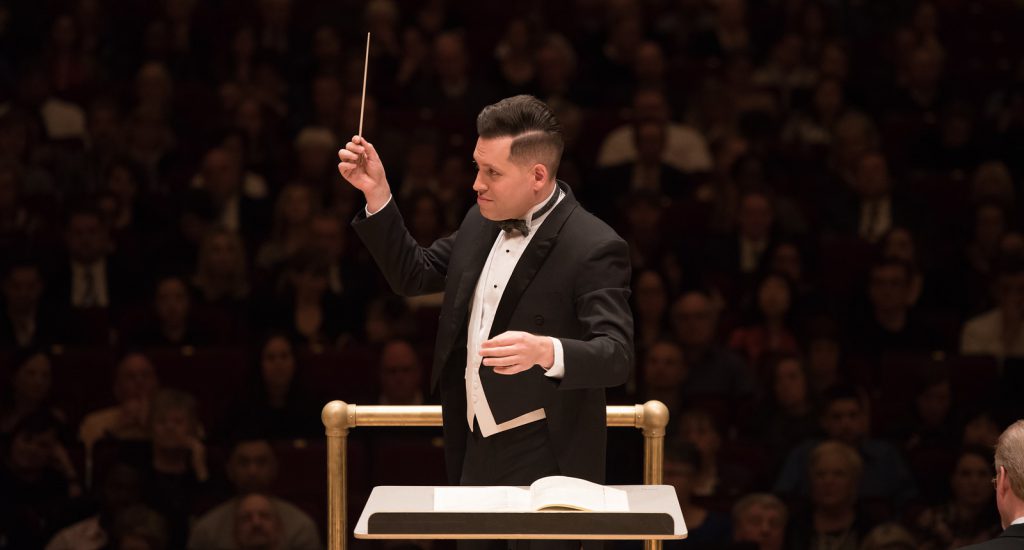 TMC welcomes Jean-Sébastien Vallée as a guest conductor during our 2019/20 season. He will conduct the Choir on May 20, 2020 in the Great Poets in Music concert.

Canadian-American conductor Jean-Sébastien Vallée is an internationally recognized conductor, scholar, and pedagogue. Maestro Vallée is Associate Professor of Music, Director of Choral Studies, and Coordinator of the Ensembles & Conducting Area at the Schulich School of Music of McGill University in Montréal. In addition, Maestro Vallée is Director of the renowned choir of the church of St. Andrew & St. Paul in Montreal and Musical Director of the Ottawa Choral Society. Prior to his appointment at McGill University, he served as Director of Choral Studies at California State University in Los Angeles and was on the choral faculty of the University of Redlands.

Ensembles under his direction have toured throughout Europe and North America, performed for the American Choral Directors Association and the California Music Educators conferences, and were awarded first and second places at the San Luis Obispo International Choral Competition in 2011. In 2015, Maestro Vallée was the runner-up for the American Prize in Choral Conducting. Dr. Vallée holds degrees from Laval University, Sherbrooke University, the University of California, Santa Cruz, and a doctorate in conducting from the University of Illinois Urbana-Champaign.

In addition to his interest in choral, operatic, and orchestral music, Jean-Sébastien Vallée is an advocate for contemporary music, making one of his priorities to premiere and commission works by young composers and program rarely performed repertoire. As a scholar, his research interests are varied and focus primarily on Renaissance French music, the oratorical works of Michael Tippett, and conducting pedagogy, more specifically the connection between audiation and gestural communication. Dr. Vallée has been invited to present his research at several national and international conferences in North America, Europe and Asia including the American Choral Directors Association Conventions, Festival 500 in Newfoundland, the National Collegiate Choral Organization conference, Podium – the national convention of Choral Canada, the Hawaii International Conference on Arts and Humanities, and the World Symposium on Choral Music in Spain (2017) and New Zealand (2020) .

Maestro Vallée’s work has been broadcast nationally and internationally by CBC Radio and PBS and can be heard on several recordings, including his recent albums entitled Lux (ATMA, 2017) and Requiem (ATMA, 2018).

Upcoming activities include concerts at the Liszt Ferenc Academy of Music in Budapest in May, a tour with the National Youth Choir of Canada in May, a return to Carnegie Hall in June with the music of Howard Goodall, and lectures at the 12th World Symposium on Choral Music, in New Zealand in July.