Shireen Abu-Khader is a Palestinian Jordanian Canadian artist, composer and educator. She holds a PhD in Music Education from the University of Toronto, a Master’s in Choral Music from the University of Southern California and a Bachelor of Arts in Music Education from Oberlin College Conservatory. In 2002, Shireen founded Dozan wa Awtar Music Establishment which has been an important venture in her personal development as well as the evolution of choral music in Jordan.

The inspiration for the establishment stemmed from her work with The Edward Said Conservatory in Ramallah, from 1998 to 2000. Dozan wa Awtar performances were designed to inspire, create, unite, and respond to the changing socio-political context. Since then, this vision has been shaping the local musical identity through different compositions and arrangements, allowing room for the exploration of and experimentation with choral sounds and ideas. Her CD Introducing Dozan was released in 2008 showcasing some of her choral works.

In Toronto, Shireen continues to compose and work with choirs while introducing music from the Levant region (Syria, Lebanon, Jordan, Palestine and Iraq) and collaborating with artists on various projects. She has recently evolved her company into Dozan World which aims to spread music of her region to the international community through sheet music publishing. 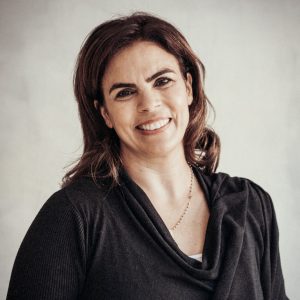