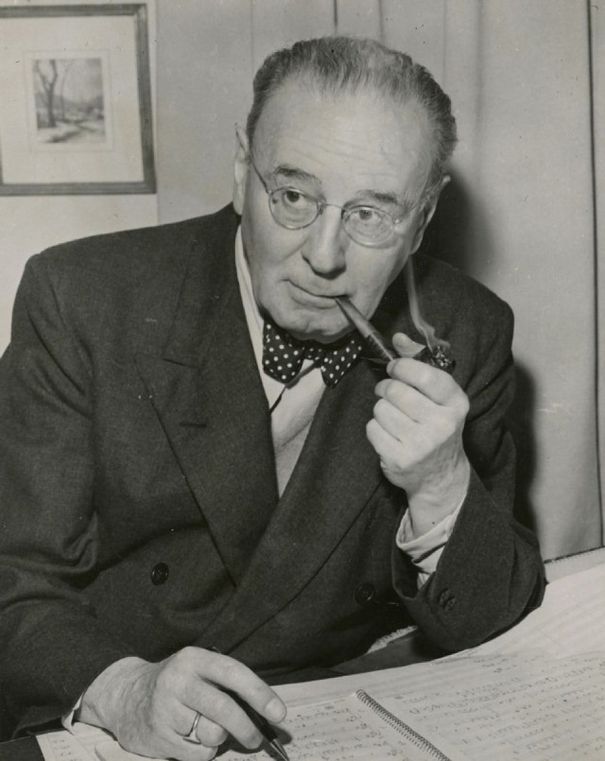 Healey Willan, considered the dean of Canadian composers, was commissioned by the TMC in 1921 and composed An Apostrophe to the Heavenly Hosts for the Choir. The TMC continues to regularly perform this and many other Willan works at its concerts. The Choir Library contains scores for 16 of his works.

Enjoy TMC performances of six of his works in our Healey Willan YouTube playlist.

In 1959 the National Film Board of Canada filmed a short documentary on Willan’s years at The Church of St. Mary Magdalene in Toronto. See if you can spot one of the tenors – Elmer Iseler – who went on to become the TMC’s acclaimed 6th artistic director, leading the Choir from 1964 to 1997.