The Toronto Mendelssohn Choir pursues excellence in everything it does, whether we’re singing to a sold-out audience at Koerner Hall, or inspiring young musicians through our education and outreach programming.

The TMC partners with corporations who recognize the importance of choral music as a force for positive social change. Corporations support the TMC through performance sponsorships and corporate donations.

By sponsoring a TMC performance, your corporation can gain exposure and access to our valuable high-end demographic. Based on our research, the TMC’s audience is primarily university-educated, and has a considerably higher average household income than the national average. 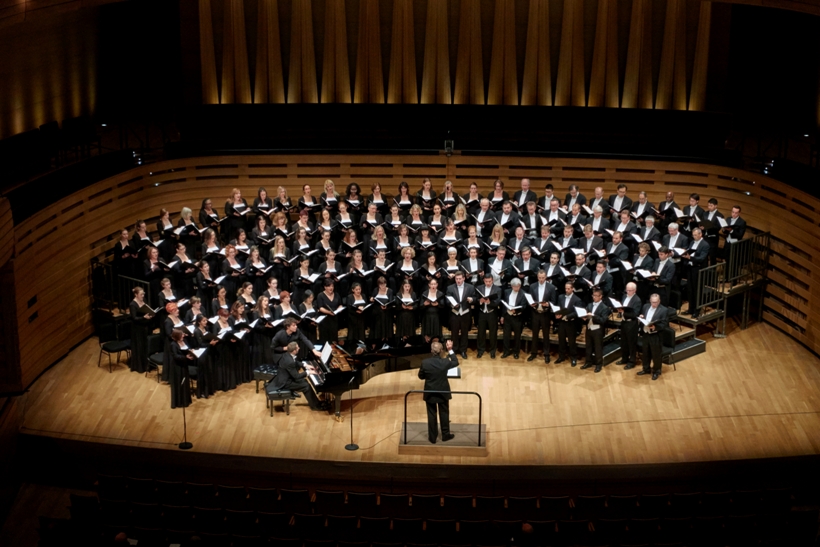 The TMC performs each year in the beautiful new Koerner Hall. These performances feature the full Toronto Mendelssohn Choir, and a roster of internationally acclaimed soloists and instrumentalists. These unique events create a perfect backdrop for corporate entertainment events. As our Koerner Hall concert sponsor you will receive extensive marketing exposure and client entertainment opportunities. Our sponsorship packages are versatile and can be crafted to meet your needs. 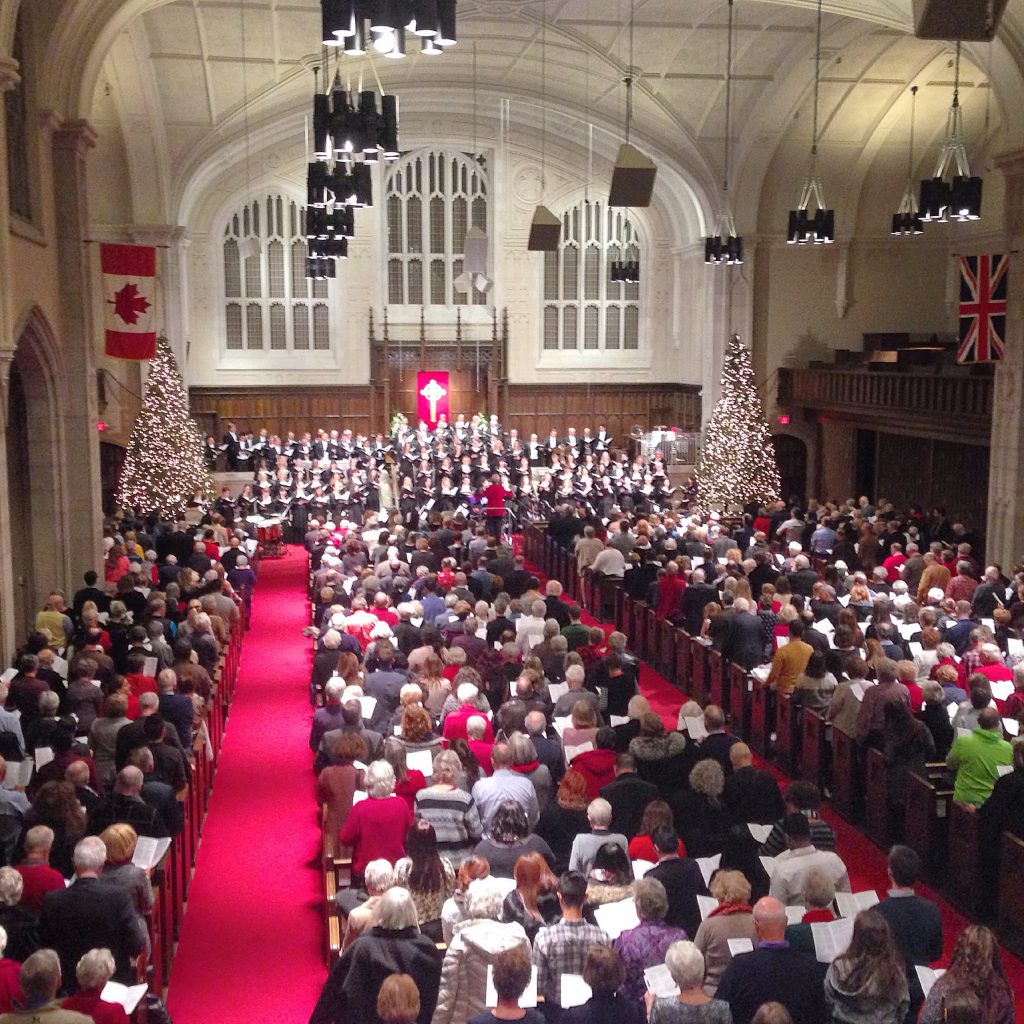 TMC performs to a full house at Yorkminster Park, photo by David Evans

Two of the TMC’s most popular annual events are the Festival of Carols in December, and Sacred Music for a Sacred Space on Good Friday. As the sponsor of one of these family favourite events, you will receive marketing exposure, a block of concert tickets, and the opportunity to host a reception at one of the TMC’s preferred local restaurants. 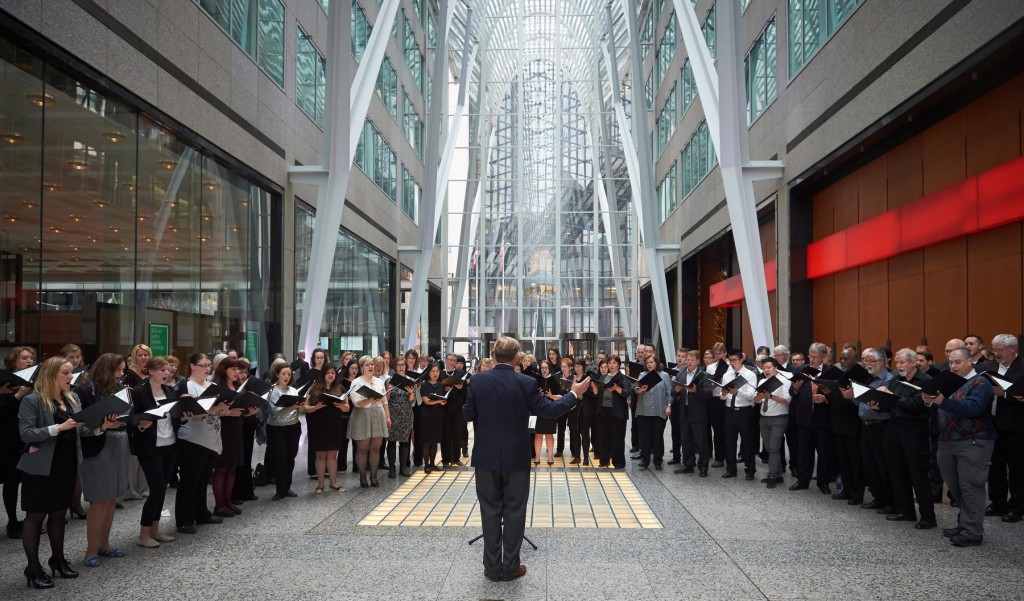 Help the Toronto Mendelssohn Choir extend our reach to audiences who may never have set foot in a concert hall. Our first pop-up concerts in spring 2015 introduced commuters in Brookfield Place and patrons of the Metro Reference Library to the pleasure of our music. For this season, , the Toronto Mendelssohn Choir will present a series of three “pop-up concerts” in unusual performance spaces in the core of the City. Assist us in transforming three well known urban spaces into secular sanctuaries, where we hope to change the lives of over 3,000 busy Torontonians by the power of choral music. 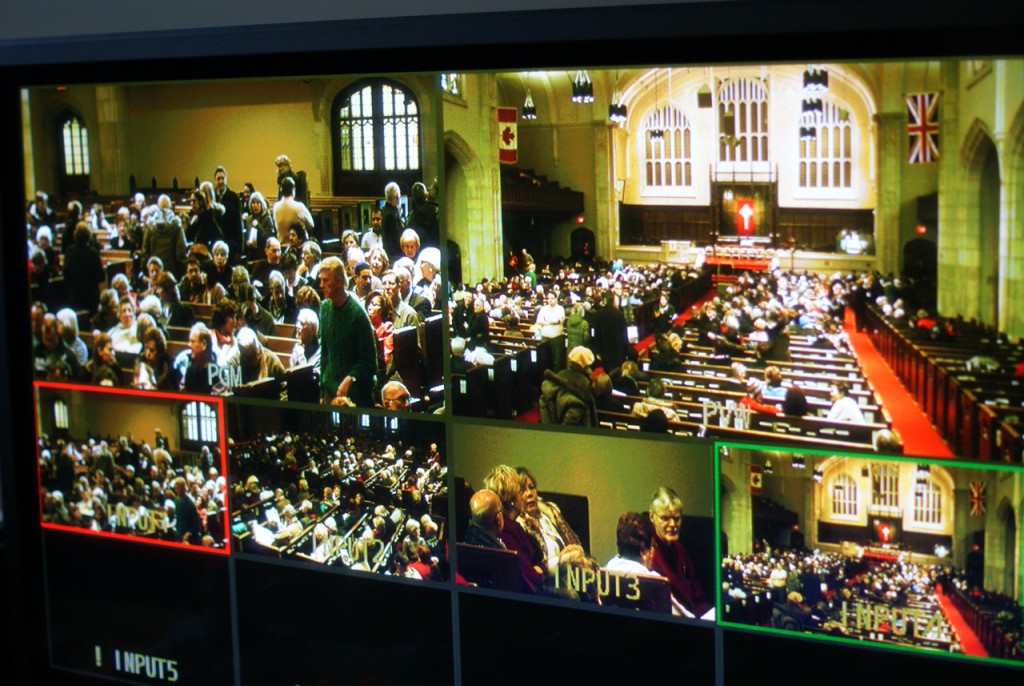 Our first webcast in 2011 attracted over 1000 viewers from across Canada and the US and from as far away as Germany, Russia, Israel and Colombia. Help the Toronto Mendelssohn Choir extend our presence globally by supporting the webcasting of three TMC performances this season. 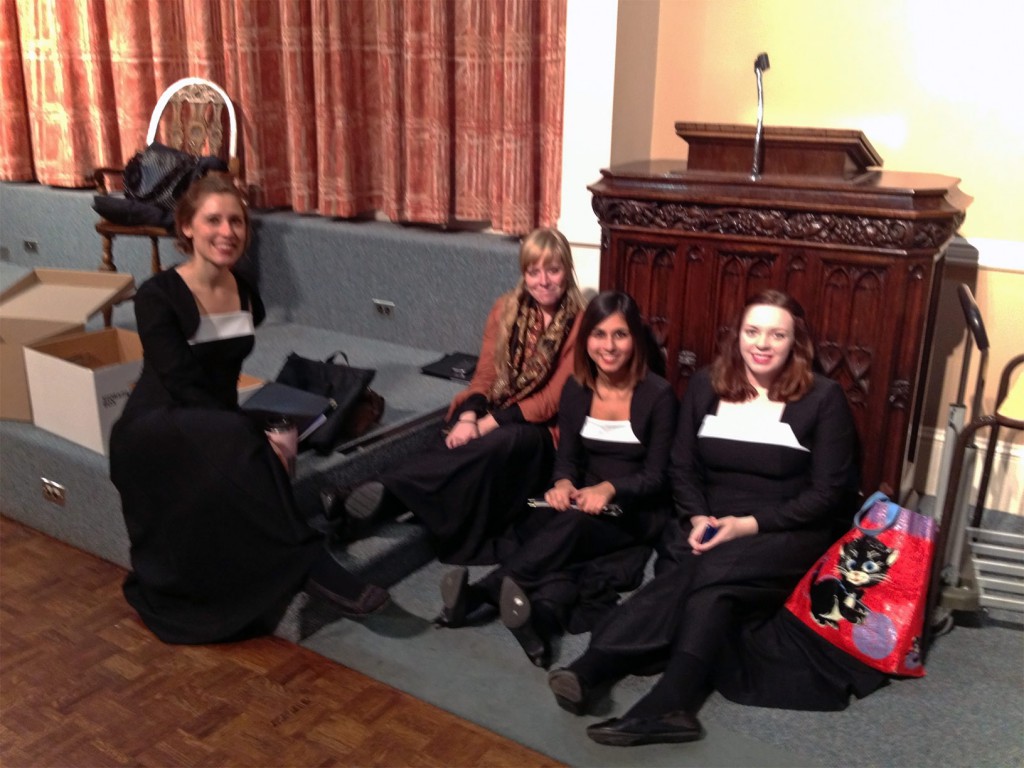 As part of the TMC’s mission to make great choral works accessible to singers of all ages, we invite experienced singers between 17-22 years of age to join the TMC for 11 concerts this season, including performances with the Toronto Symphony Orchestra. Your support of this program will cover the cost for 12 apprentices to join the Choir, including membership and music fees, choir uniform, individual voice lessons and transportation allowance.

The TMC makes choral music performances accessible to younger patrons (30 and under) by offering tickets to all TMC subscription performances at $20 (an average discount of 60%). Your contribution will help defray the ticket and marketing costs of this valuable program. 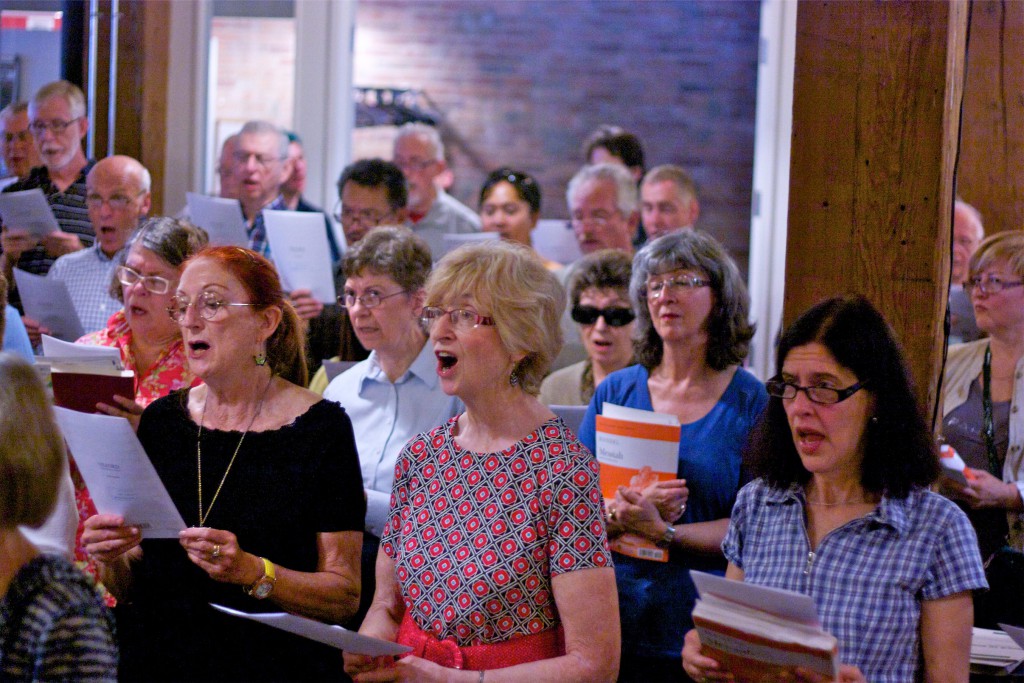 Uniquely designed for amateur music makers of all ages, Singsation Saturdays give participants the opportunity to sing with members of the TMC and explore choral works of all kinds with noted local guest conductors. At only $10 per workshop, these workshops are accessible to all. Your support will help cover the artistic and administrative costs of six Singsations this season. 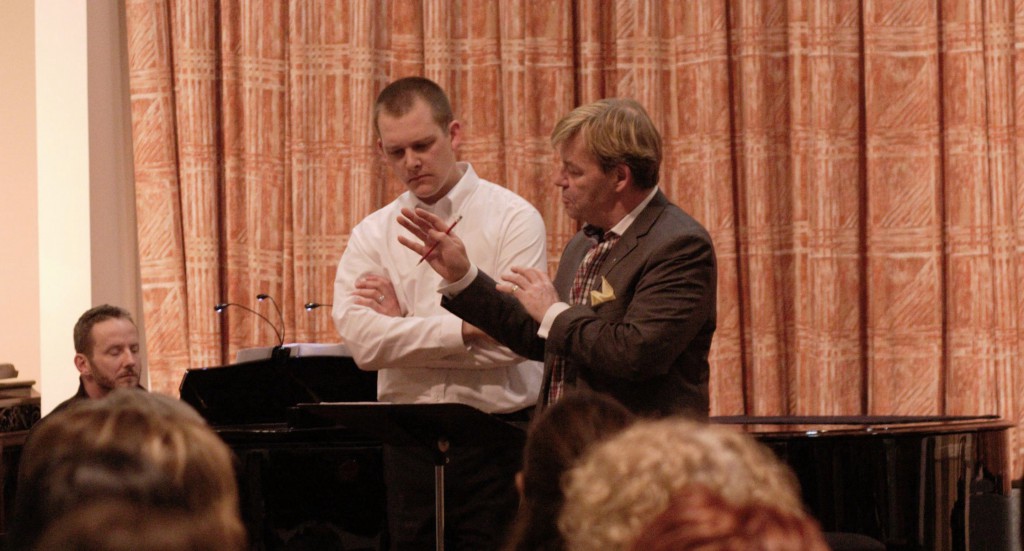 Participants in the program are challenged to rise to new levels of artistic achievement through a series of workshops, rehearsals, and in a final performance with the Toronto Mendelssohn Choir and the Elora Singers.

Your donation will support the artistic, administrative and technical costs associated with this professional development opportunity.

The TMC goes one step further beyond the Choral Conductors’ Symposium in the creation of the position of TMC Associate Conductor. This two-year opportunity bridges the gap between the academic and professional worlds by providing a young, talented, and world-class-potential choral conductor with rehearsal and performance opportunities, training and mentoring from Canada’s pre-eminent choral organization.

Your donation will cover the salary of the Associate Conductor over the two years he/she is associated with us.