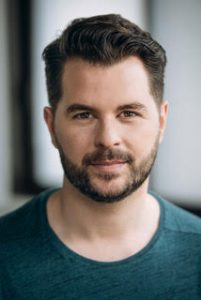 TMC artistic and administrative staff and the Board are designing an exciting 2020/21 season that will include virtual choir performances, digital programs and artistic collaborations to keep choral music in the lives of TMC choristers and the community throughout the pandemic.  Programming will begin online with the hope of adding in-person elements as health and safety regulations permit.

Read on to get a sense of some of the planned programs for Fall 2020. More details about the TMC’s 2020/21 season will be announced later this summer.

Kannamma – A Concert of Thanksgiving 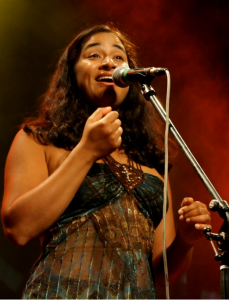 Join us online for a concert of songs of thanks, gratitude and love that span several centuries, multiple genres and disciplines, and cross cultures. The TMC, under Associate Conductor Simon Rivard, is joined by guest curator Suba Sankaran, musicians of the TSYO and TSO, a visual artist, a South Indian drummer, and an Odissi dancer for this online musical journey that will take you from European classical to jazz to pop to South Indian Karnatak music, to refreshing original compositions.  Guest Curator Suba Sankaran is a Toronto-based musician, composer, educator, choral director, sound designer, and world/fusion vocalist who brings together musical worlds.

A Program of Remembrance 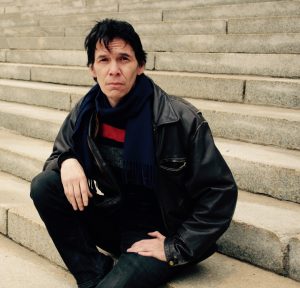 Guest curator Andrew Balfour and Associate Conductor Simon Rivard are creating a program that will bring together captivating multi-disciplinary performances and music performed by the TMC – including excerpts from Andrew Balfour’s Notinikew (Going to War) which tells the story of the 107th Timber Wolf Battalion – a unit of 1000 men, half settler and half indigenous, who fought together in the First World War.  Of Cree descent, Winnipeg based composer Andrew Balfour is an innovative composer, conductor, singer, and sound designer with a large body of choral, instrumental, and orchestral works, including Mamachimowin, commissioned by the TMC for its 125th anniversary gala. 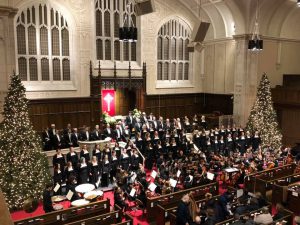 TMC’s annual joyous celebration of music for the season. This year Associate Conductor Simon Rivard will bring together TMC choristers and members of the Toronto Symphony Youth Orchestra.

Guest Appearances with the Toronto Symphony and others

The TMC regularly performs grand symphonic works with the Toronto Symphony Orchestra as well as making guest appearances with other ensembles.  The TSO has cancelled its regular 2020/21 season, however the Choir hopes to work with the Symphony on creative projects during the pandemic. Check back for updates.