Join the TMC and the Toronto Symphony Orchestra for a very special anniversary concert in the acoustic and architectural splendour of Koerner Hall.

The concert will musically span the TMC’s 125-year history, moving from the founding year of 1894 into the future with an anniversary composition by acclaimed Cree composer Andrew Balfour.

The concert will open with two glorious acappella works by Mendelssohn (of whom we are the namesake), followed by a stellar choral-orchestral work from each century during which the Choir has sung.

Gabriel Fauré: Requiem (re-orchestration by the composer first performed in 1894) 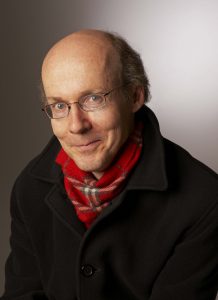 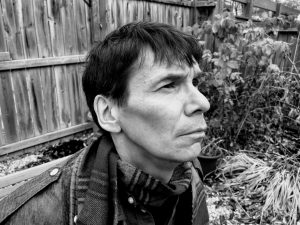 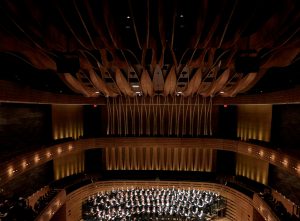 Discover more about TMC’s 125-year history – from our founder who went on to become principal of the Toronto Conservatory and first Dean of Music at UofT, to the works we’ve premiered in Canada, and the Canadian composers we’ve commissioned, and much more – on our TMC History Tidbits page.

“I love everything the TMC does, love every minute. You are a national treasure!”
KOERNER HALL PATRON